In JS World, there are a lot of libraries and frameworks, but nothing happened with the language itself. And, finally, a new standard came out. In this article, I'll tell you what has a new standard prepared for the language and what advantages it has over previous versions.

The article will be useful for those who are familiar with the EC5 syntax and want to quickly master the key features of the EC6.

Contents of the article:

Here I will write about the opportunities of new specification, compare the syntax of previous versions.

In the current version of JavaScript, there is a functional scope. This means that all variables declared with the keyword var will be visible anywhere in the function (even if they are declared inside the block):

The result of this code snippet in the console will be 3. Developers of other languages ​​do not understand this behavior in JS at all.

In the new specification, the keyword let appears, which allows you to declare variables with a block scope:

As you can see, when we try to redefine a variable that is outside the function, we get an error.

Here I will say that in ES6 there are constants, which allow you to create immutable variables, not only visually, but also at the level of the language.

The ability to declare parameters with default values ​​was added in functions:

The function above is with the default value. In the first case, a variable is output, which we passed as an argument to the function. In the second case, without passing anything to the arguments of the function, the default argument value is displayed.

Is a cool feature of the new standard. Allows you to conveniently extract data from objects or arrays. First, an example with an object:

As you can see from the examples, we get the values ​​for f and l by the keys 'Jane' and 'Doe' respectively. Similarly, destructive assignment works with arrays.

There were classes in the new standard. This is mainly done for the convenience of people who have switched from other programming languages. In the box, inheritance is still done through prototypes. So we can see that classes in ES6 are just syntactic sugar.

The difference is that arrow function doesn’t create its own context, so this will indicate the context of the function in which the code is called.

Also a cool feature of the new standard. The main advantage is the convenient interpolation of strings. For example:

The result of the console work will be string 'hello Jora'.

In the previous standard, it would look like this:

In the old standard, methods for passing through arrays and objects (for, forEach, for-in) have already existed. Each of them has its advantages and disadvantages (for example, in forEach there is no break, continue, return, the behavior of for-in for working with arrays). Which is where the for of comes in handy. For of has a number of advantages, such as:

Also, For of works with the majority of array-like objects, such as the NodeList lists in the DOM. Well, and a simple example of work:

The result of the console work:

In the previous standard, in order to get the Residual parameters, we used the arguments object:

As you can see, we got the correct result, but made it much easier and shorter.

If you really want to use ES6 in IE, you can use transpaylers (tools that rewrite the code from ES6 to ES5). The most popular of them at the moment is Babel. 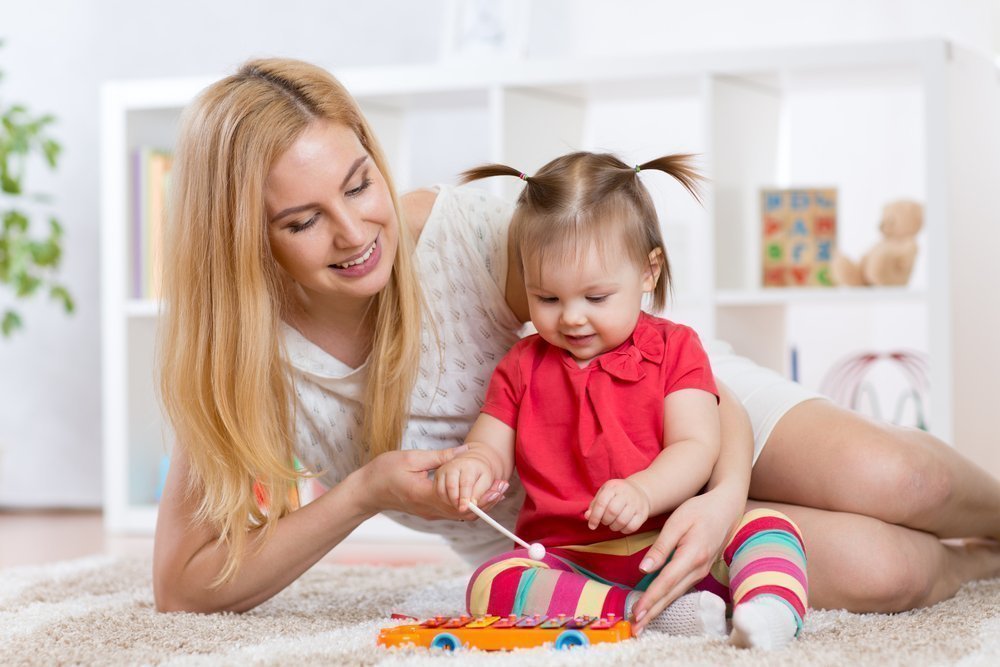 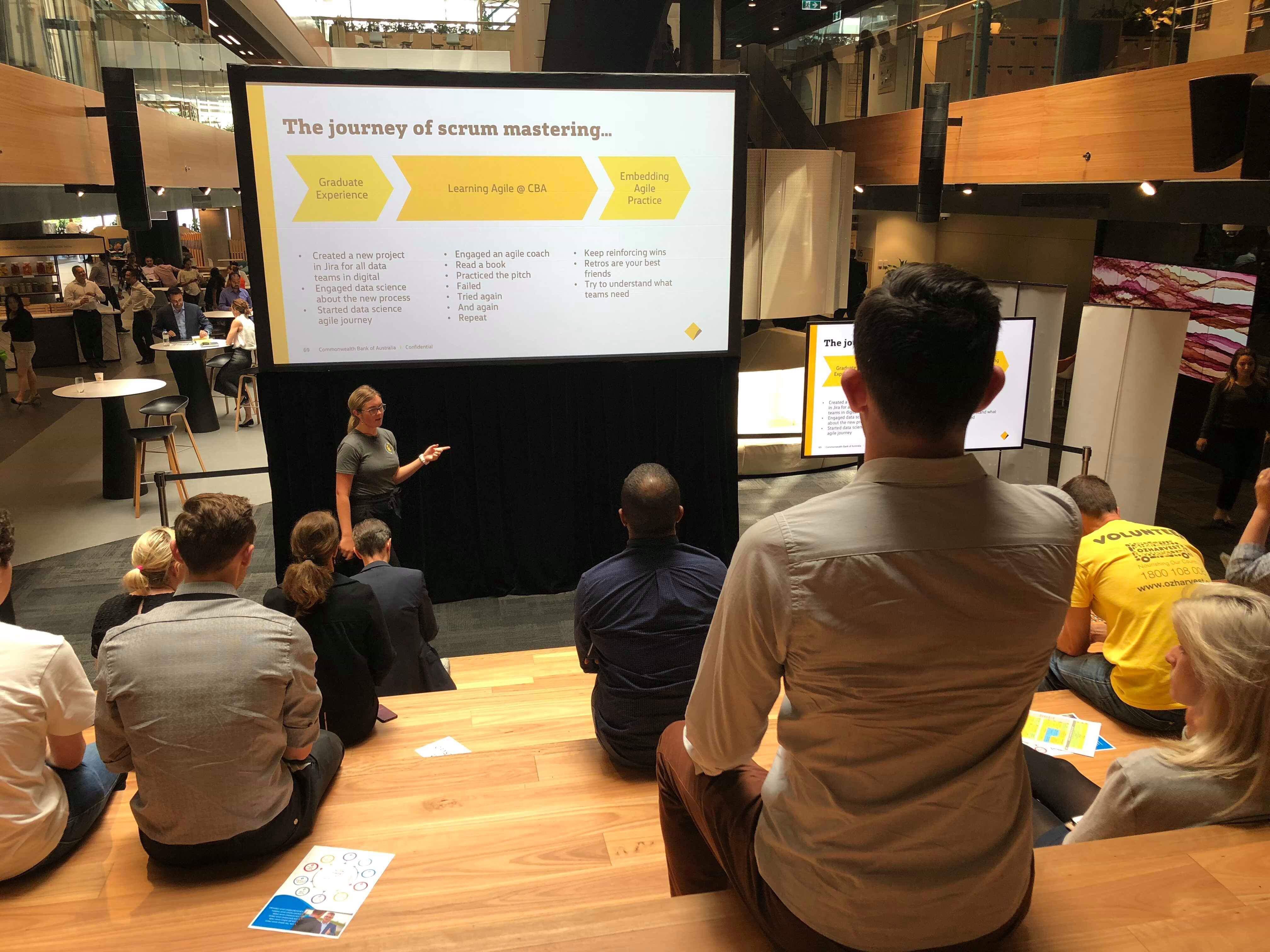